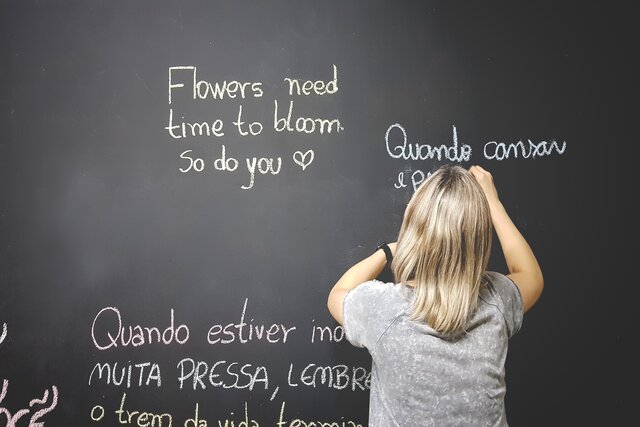 Why Brexit Makes Learning Languages More Important Than Ever

The learning of a language reaps many benefits, on both an individual level and to greater society. Learning a new language has been proved to improve cognitive abilities, social skills, overall literacy and drive up employability. Being a multi-lingual society also enables greater establishment within a global context, allowing for better cultural and commercial relationships. It has been estimated that the UK has been losing out on £4.8bn (3.5% of the nation’s GDP) every year due to its lack of language skills.

Modern Languages have been a key subject within the British school curriculum for many generations. Statista notes that 47% of all British school children opt to a take a Modern Language as part of their GCSE’s. However, Brexit has placed language learning in schools at risk, with a subsequent shortage of Modern Languages teachers. The British Council also reported that a shift in attitudes and an increasing number of pupils and their parents feeling that European language skills will be of limited use following the UK’s exit from the EU. Some secondary schools are even considering dropping languages such as French, Spanish and German from their subject offering to students as there are not enough qualified teachers available to take these classes on board.

However, this is the very opposite of the Britain would need during the post-Brexit era. British companies will have to learn to navigate their relationships with EU customers, without being able to rely on employing EU national to fulfil their language needs. The UK would also need to establish new trade relationships, whilst maintaining its existing ties.
The British Council reported that Spanish shall be the most important language for the next 10 years followed by, Arabic, French, Mandarin, German, Portuguese, Italian, Russian, Turkish and Japanese.

The UK National Academies published a “Call for Action”, which highlights that Brexit can be seen as an opportunity for Britain to focus on its approach to language learning and turn the UK into a linguistic powerhouse.