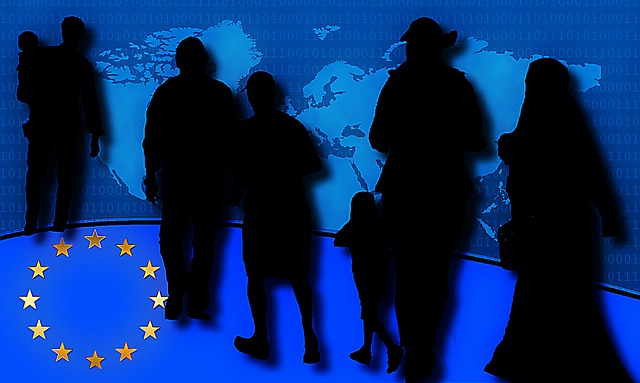 The European Union has been praised for its willingness to tackle human rights challenges in EU states and the rest of the world in 2019, despite failures on migration policy, writes Euronews

In its annual report on human rights around the world, the NGO Human Rights Watch (HRW)  states that the EU institutions paid greater attention to assuring the rule of law in 2019.

However there are criticisms over the problem of rising intolerance against minorities, and the failure to coordinate a successful response to the issue of migration left “migrants and refugees paying the price,” the report argues.
.
.
. 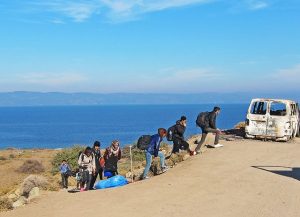 .
.
.
As EU governments prioritised border control and outsourcing of responsibility for migrants and asylum seekers to other countries, they made limited progress on expanding safe and legal channels for migrants to enter the EU.
.
The European Commission announced in September that EU countries had fulfilled 64 percent of the pledge to resettle 50,000 refugees in 2018-2019, a fraction of global needs.
.
.
. 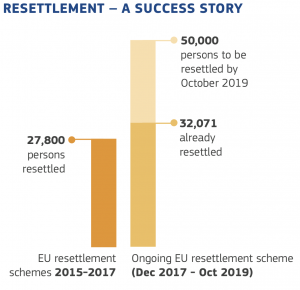 “We’ve seen positive signs in 2019 that the EU is willing to put into practice the human rights values the bloc is founded on,” said Benjamin Ward, deputy Europe and Central Asia director at Human Rights Watch.

However he noted that the “EU’s commitment to universal values will ring hollow as long as its governments and institutions turn away from the suffering of migrants and asylum seekers.”

To read the full report, including a summary per European country click: World Report 2020

Prime Production Ltd is proud to provide its Language Services to the United Nations High Commissioner for Refugees (UNHCR), and help in its role to protect and assist refugees around the world.