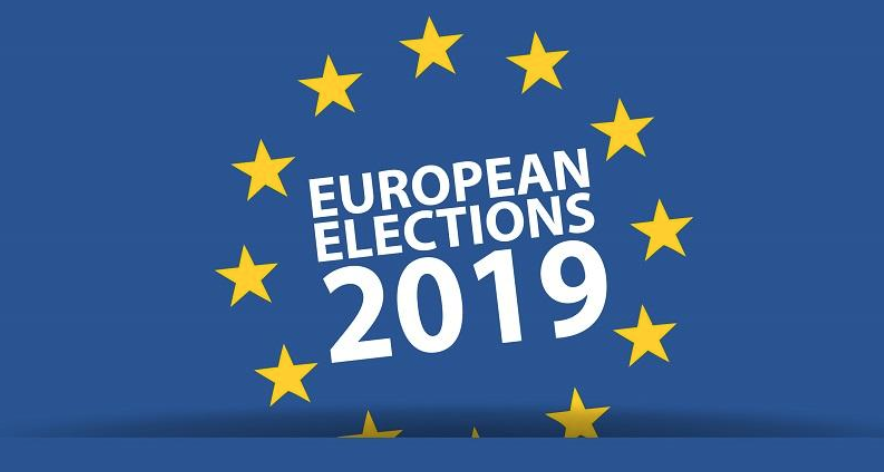 These past few days have seen European politics surge to the forefront of the news across the continent, due to the elections of the Members of the European Parliament, which took place from 23 to 26 May.

The European Parliament itself is directly elected by EU voters. It is effectively the lower house of the EU’s legislative branch. It can’t propose legislation – that’s the European Commission’s prerogative – or decide on a budget like a regular parliament. But all EU laws must be approved by a majority of EP members (MEPs) to then be applied in all 28 member states.

On a European level, results have shown that both the centre left and the centre right have lost their traditional majorities for the first time since 1979, when the first European parliamentary elections were held. The centre-right and centre-left coalitions lost their 40-year majority with seats going to far left and right parties. For example, the Greens will take about 70 seats in the 751-member European Parliament, up from 51 in the last election in 2014, while the far right will hold about 25 percent of the seats in the European Parliament, up from about 20 percent.

In the UK, 73 MEPs were elected to the European Parliament using two different methods. In the nine English regions, Wales and Scotland, the number of MEPs is calculated using a form of proportional representation known as the D’Hondt formula, while In Northern Ireland the system is Single Transferable Vote. Overall turnout to vote was just below 37 percent – the second highest in any European election in the UK – while turnout across the EU was just over 50 percent.

Results showed that the Brexit Party received the highest share of the vote in nine of the 12 regions, with 32% overall, while the Lib Dems took second place with 20% of the vote. The Labour Party fell to third place, the Green Party rose to fourth while the Conservative Party came fifth. The SNP elected three MEPs in Scotland, with Northern Ireland electing a MEP each from Sinn Féin, the DUP and the Alliance Party of Northern Ireland. However, anti-Brexit parties – those in favour of another referendum – collectively took about 40% of the vote, compared with 35% for the Brexit Party and UKIP, both in favour of leaving the EU without a deal.

It certainly looks like an interesting future for both UK and European politics, no matter which side of the political divide you stand on. 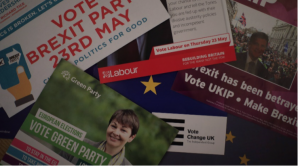 Prime Production Ltd are a leading figure in the translation industry, translating over 1.5 million words per month and providing 90% repeat business to its clients, including the United Nations and its various agencies along with multiple international organisations.

We have created a great future for our team and our business. What can we do for you?