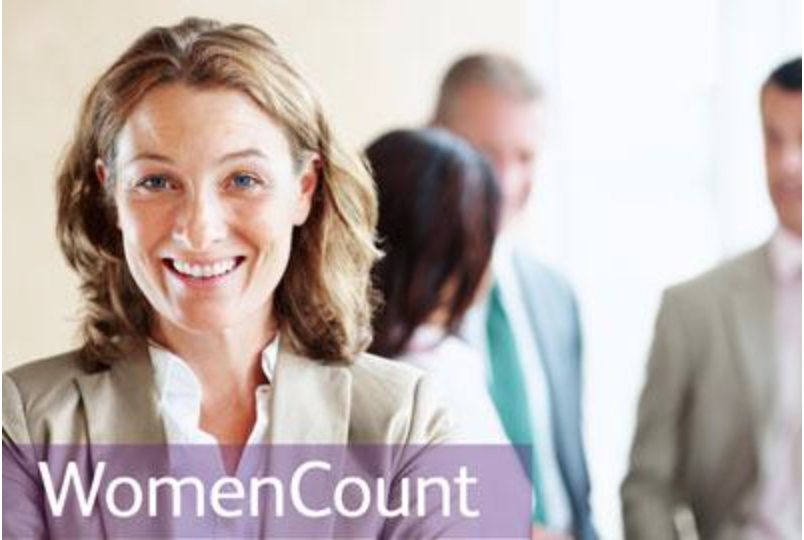 The 2019 Powerful Women statistics (a body within the industry with the purpose of improving the representation of women) show no progress towards diversity in the eight leading energy companies.

In the UK, Leading energy companies are failing to promote women into senior roles, figures show. Just 6% of executive board seats are filled by women, and 42% of major energy firms have no women on their boards at all.

When it comes to women inclusion in leadership positions, Eastern Europe leads the world in gender-diverse leadership. According to Grant Thornton’s 2018 rankings, 87% of Eastern European businesses reported having at least one woman in senior management, and 36% of businesses’ senior roles are held by women (Catalyst 2018)

In the European Union, 73% of businesses reported having at least one woman in senior management and 27% of businesses’ senior roles are held by women.

But globally, The percentage of women in Senior Roles is declining . Women hold under a quarter (24%) of senior roles across the world in 2018, a decrease from 25% in 2017

What are the top barriers to women in leadership?

The “women take care, men take charge” mentality amongst men in senior leadership is very much present to this day.

Other areas of concern that is holding back gender quality are a lack of visible senior female role models, insufficient support for flexible working in senior roles and unconscious bias among organisations.

These barriers are burdens that society needs to fight in order to achieve gender equality. And, as the report reveals, the desired progress can go backwards if we compare it with the targets.

It is also in the interest of companies, and Europe’s prosperity, to better involve the vast female talent pool that is available.

There are no doubts, that being aware of the areas of development will lead us to the right path.

Prime Productions is proud to work first hand with organisations that aim their activities to achieve gender equality.