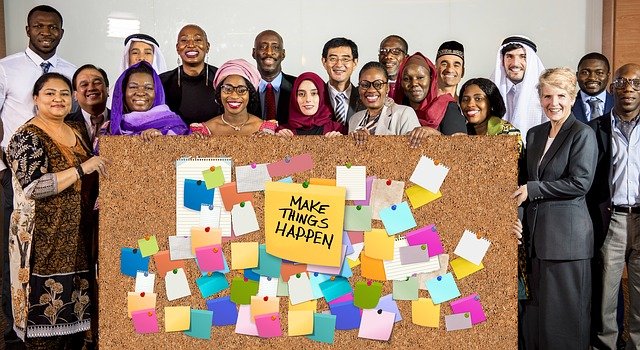 February 4th marks marks the United Nation’s International Day of Human Fraternity, which is a day to commemorate the contribution made by people from all cultures and religions to humanity and the need for continued dialogue between all groups in order support the common understanding throughout our societies.

The concept of Human Fraternity also is central to the foundations of the United Nations. The United Nations was established following the Second World War, in an attempt to aid those who survived the war. Tolerance and respect play a large part when promoting human fraternity as they are the foundations for peace and social stability on all levels- from global to local.

The Declaration and Programme of Action on a Cultural of Peace, adopted in 1999 by the UN General Assembly via resolution 53/43, identifies the need for an international community to achieve international cooperation’s through solving key international issues. The respect of human rights, regardless of race, sex, language or religion is central in achieving this. This mandate also highlights that’s it is not just the absence of conflict which promotes peace but also the participation in dialogue in diminish conflicts through mutual understanding and active cooperation.

More recently, in February 2019 after a meeting between key religious figures, Pope Francis and the Grand Imam of Al-Azhar Ahmad al-Tayyib, the “Human Fraternity for World Peace and Living Together” was signed, an act which has brought two of the largest groups within the world together and acts as a guide on advancing the culture of mutual respect.

« Interpreting in a Pandemic
Tips to a more sustainable life »