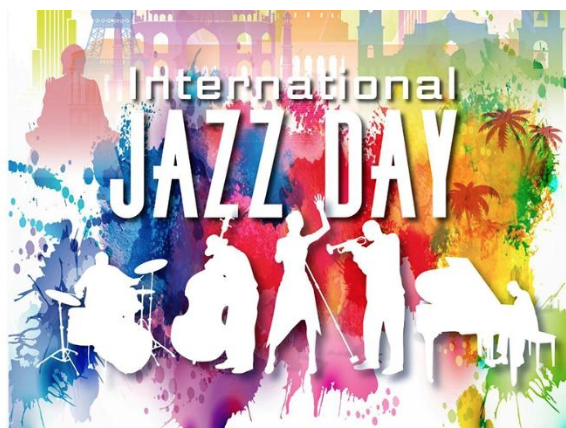 “There’s something beautifully friendly and elevating about a bunch of guys playing music together. This wonderful little world that is unassailable. It’s really teamwork, one guy supporting the others, and it’s all for one purpose, and there’s no flies in the ointment, for a while. And nobody conducting, it’s all up to you. It’s really jazz… that’s the big secret. Rock and roll ain’t nothing but jazz with a hard backbeat.” Keith Richards

In November 2011, the United Nations Educational, Scientific and Cultural Organization (UNESCO) officially designated 30 April as International Jazz Day in order to highlight jazz and its diplomatic role of uniting people in all corners of the globe. It’s intended to raise awareness of the virtues of jazz as both an educational tool and a force for empathy, dialogue and enhanced cooperation among people.

Jazz breaks down barriers and reduces tensions between individuals, groups, and communities. It encourages artistic innovation and improvisation, while also stimulating intercultural dialogue and empowering young people from marginalized societies.

Every year sees a host city celebrate jazz in multiple festivals around their city. This year sees the International Jazz Day All-Star Global Concert taking place in Melbourne, Australia, which will feature performances by an international roster of artists from more than a dozen countries. There will also be a series of jazz performances and outreach programmes in Adelaide, Mount Gambier, Sydney, Perth and other Australian cities. 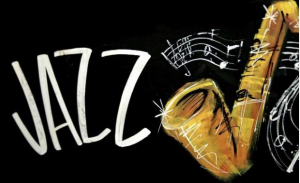 Prime Production is proud to support multiple UN agencies and NGOs with translation and interpretation services. We provide a high-quality, efficient service at competitive rates, making us the optimal solution for our clients.