Preservation of the Ozone Layer 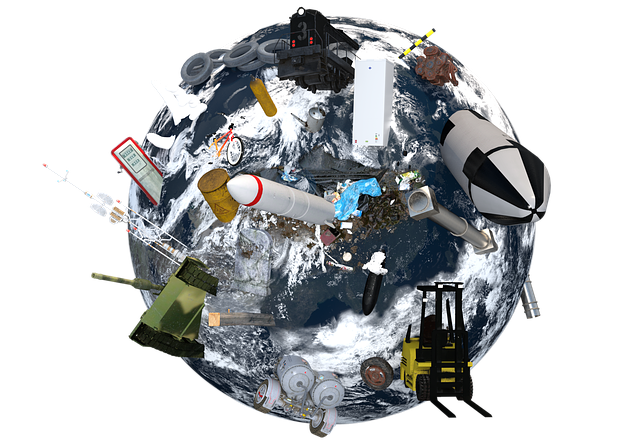 International Day for the Preservation of the Ozone Layer– September 16th
2020 marks the 35th Anniversary of the Vienna Convention which played a vital role in protecting our Earth’s Ozone layer.

The Ozone layer is a key component of our Earth’s atmosphere which protects us against the Sun’s harmful ultraviolet radiation. However, in the late 1970’s a large hole was discovered within it, which was largely created due to human activity. Ozone- depleting gases (ODG’s) were the key culprit and were unfortunately found within widely used aerosols, refrigerators and air-conditioning systems.

In response, the Montreal Protocol was adopted under the Vienna Convention for the Protection of the Ozone Layer, was signed by adopted and signed by 28 countries. This successfully put halt to 99% of global use of ODG’s. The impact on the Ozone layer has since been immense, with it expecting to return to be fully healed by 2050.

The International Day for the Preservation of the Ozone layer celebrates this great achievement and highlights how a global, collective effort is vital in solving major crisis. This year, this message is of particular importance.

The COVID-19 pandemic has arguably been the greatest crisis to our generation, bringing economic and social hardship throughout the planet. Examples can be drawn from the adoption of the Montreal Protocol and the way in which governments across the globe reacted without hesitation to achieve a common goal of protecting our planet.