Sea Level: 3X worth than expected 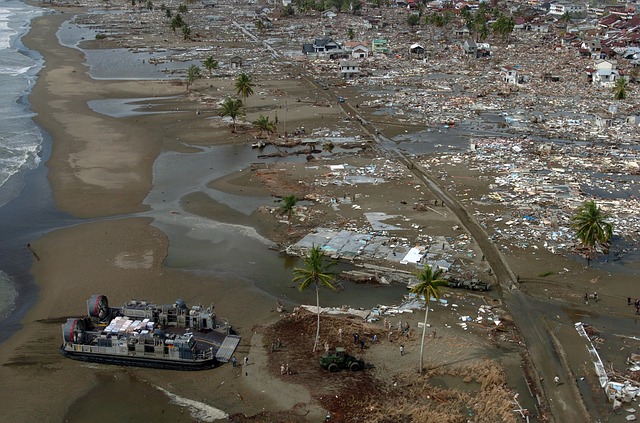 Millions more people will be at risk of coastal flooding from climate-driven sea-level rise later this century.

As global warming brings wilder weather, more harvest failures and the risk of growing migration and poverty, “sustainable development as we think of it today will also be out of reach. 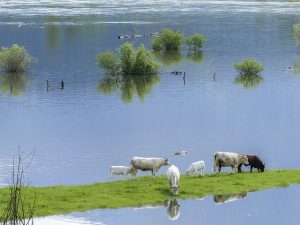 “We’re not saying that all these places are going to be wiped from planet Earth,” said Skott Kulp from Nature Communications,. “We’re saying it’s going to get extraordinarily expensive and difficult over the coming decades to maintain [coastal] defences and improve that and then build new ones that are needed.”

“These [climate] changes out in the world are in some cases unfolding at a pace that’s a bit surprising,” said  Koko Warner of the UN climate change secretariat. 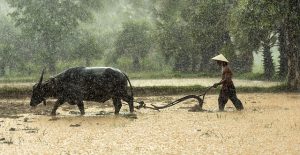 It also shows that further loss of land to rising waters “threatens to drive further social and political instability, which could reignite armed conflict and increase the likelihood of terrorism”