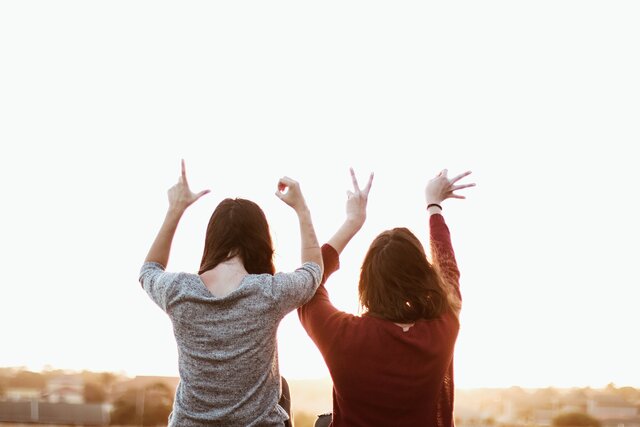 International Day of Sign Language is an opportunity to support and protect the linguistic identity and cultural diversity of all deaf people and other sign language users. The day is recognized to help promote the use of sign languages by local, national, and global leaders in partnership with national associations of deaf people in each country, as well as other deaf-led organizations.

The UN General Assembly has proclaimed 23 September as the International Day of Sign Languages in order to raise awareness of the importance of sign language in the full realization of the human rights of people who are deaf. It also recognizes the importance of preserving sign languages as part of linguistic and cultural diversity, as well as encouraging the language to be recognized early into children’s development by promoting schools to teach sign language as part of the curriculum in order to make sure nobody is left out.

The use of and access to sign language is already being increased, with translators being seen at concerts and theatre shows, as well as being used in children’s TV with Makaton is used by CBeebies show Mr. Tumble. Many TV programs are also increasing the use of a sign language interpreter who can be seen alongside the shows.

The day can be celebrated by increasing awareness through social media, word of mouth or a fundraiser. People are also encouraged to learn the language, which can be a great way to help spread awareness as well as being a useful tool to help people with hearing impairment and make them feel even more supported with the language becoming more widely used.