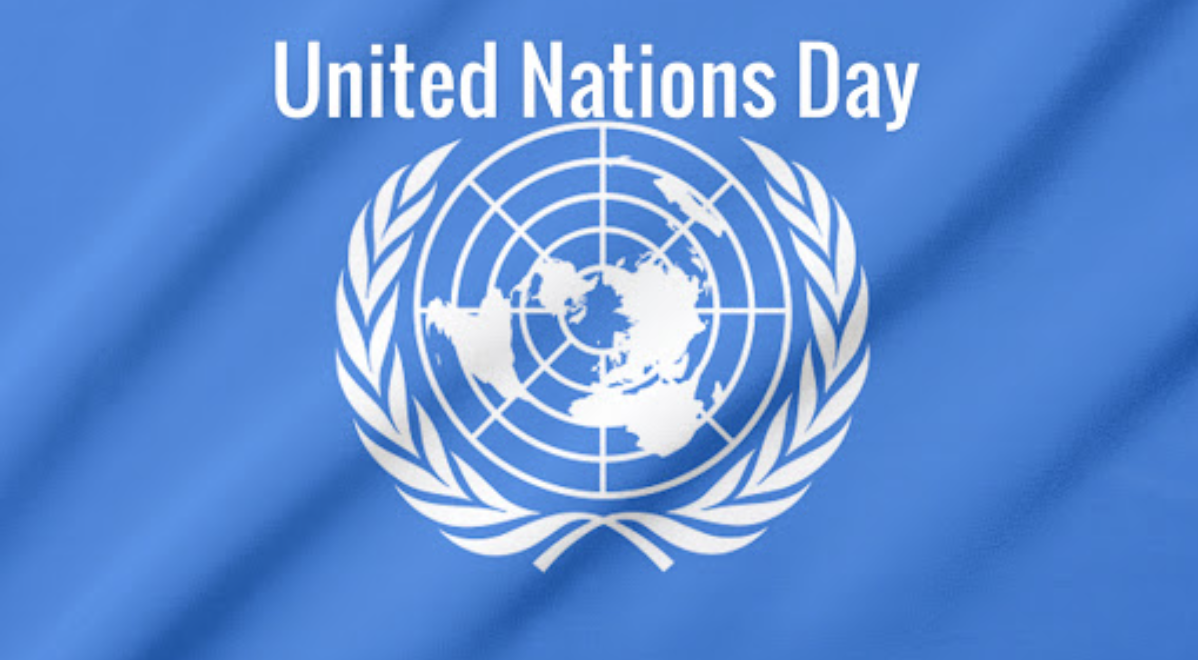 24th October 2020 marks the 75th anniversary of the UN. The UN charter was originally signed by 50 member states on 26th June 1945, with it being ratified on the 24th of October 1945. Since then, the UN has been the most significant organization to address issues concerning humanity within the 21st century. The UN encompass various organizations that are dedicated to a wide range of global issues such as that of global peace and security, human rights, climate change, food security and health emergencies.

The UN also provides a platform for its member states to openly discuss their views and stances on such issues within the General Assembly, Security Council, Economic and Social Council amongst others. Within these, member states are able to host negotiations- which has allowed for the UN to become an organization in which governments can work together to reach agreements and solve efficiently.

To celebrate the UN Day, an annual concert is held within the General Assembly Hall, which this year will be pre-recorded and screened in the GA Hall. The concert is to be sponsored by the Mission of Italy and will include singing performances from Roberto Bolle and the Orchestra of Teatro alla Scala, which are to be accompanied with both classical and modern dance features. These performances are aimed at paying tribute to the global commitment to cooperation, multilateralism and global solidarity, particularly within these unprecedented times during the Covid-19 pandemic.