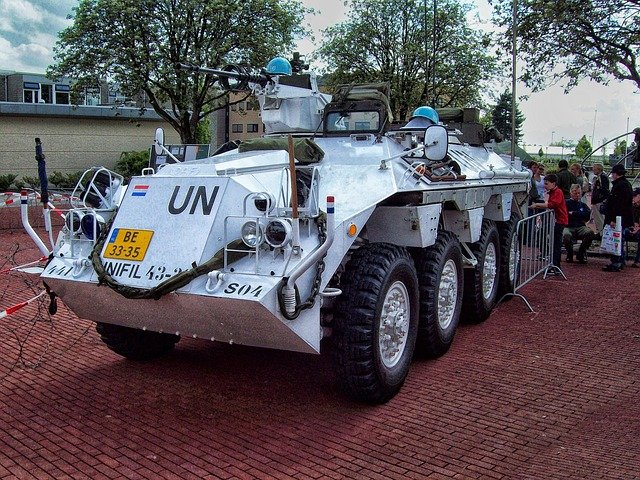 As peacekeeping has evolved to reflect the populations we serve, women have become increasingly part of the peacekeeping family – making operations more effective.

Women are deployed in all areas – police, military and civilian – and have made a positive impact on peacekeeping environments, including in supporting the role of women in building peace and protecting women’s rights. They have proven that they can perform the same roles, to the same standards and under the same difficult conditions, as their male counterparts. It is an operational imperative that we recruit and retain female peacekeepers.

According to United Nations Peacekeeping, in 1993, women made up just 1% of deployed uniformed personnel. Over time this number has grown and in 2020, out of approximately 95,000 peacekeepers, women constitute 4.8% of military contingents and 10.9% of formed police units in UN Peacekeeping missions. Their participation is crucial to the overall success of missions, thanks to the broadened skillsets available on the ground, yet their roles often goes unrecognised.

Not only are they able to fulfil their day-to-day responsibilities of gathering intelligence, preventing sexual violence during and after conflict, as well as providing relief and rehabilitation services to victims of violence, they are able to engage with the locals and gain the trust of the communities in which they serve.

Their presence on the ground empowers women within these communities, which are often male-dominated societies, and enables interaction with survivors of gender-based violence. Female peacekeepers have a greater awareness of women’s vulnerabilities and needs, and work to improve their access to support. In addition, they support the protection of women’s rights.

The need for further female participation in peacekeeping remains, with Antonio Guterres, UN Secretary-General, recommending an increase in the number of female peacekeepers in the ‘System-wide strategy on gender parity’ launched in 2017, which hopes to seek gender parity by 2028.
UN Peacekeepers are facing one of their greatest challenges yet – the COVID-19 pandemic. Peacekeepers are assisting governments and local communities in the response to the pandemic and continuing to adapt their activities to execute their mandates, including protecting vulnerable communities.

Women peacekeepers are on the front lines in this fight and are an integral part of the COVID-19 response as well as in implementing mission mandates, within current constraints and while taking all precautionary measures.

The recruitment and retainment of women in the field is critical as they have a positive impact within peacekeeping environments, they inspire females in their host communities and provide them with a greater sense of security.

Prime Production works with key strategists in the field of gender equality, such as UN Women and Mama Cash.

Translating reports and providing interpreters for conferences are just some of the services that we offer. From desktop publishing to providing subtitles, we have a wealth of experience in providing linguistic expertise to private companies, NGO’s and governmental agencies worldwide.
Does your next document need distribution on an international scale? Contact us now to find out how our services could elevate your next project.