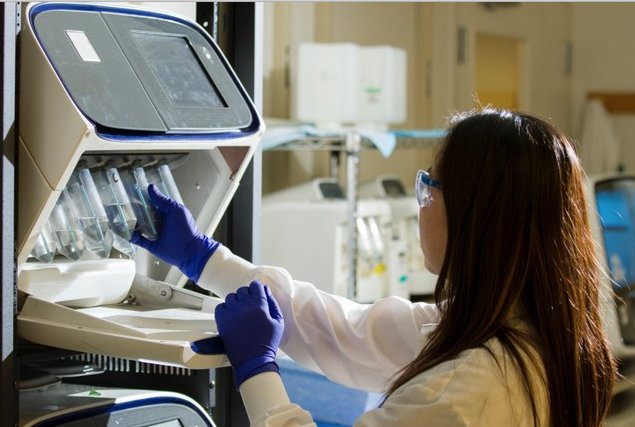 On 4 February we celebrate World Cancer Day 2020 – a day that unites people, communities and entire countries to raise awareness and take action

World Cancer Day is the one singular initiative under which the entire world can unite together in the fight against the global cancer epidemic. No single person, organisation or country is going to beat cancer on its own. We must all work together to make faster progress on our goal of 3 in 4 people surviving cancer by 2034.

In 2020, the celebration of World Cancer Day will see its 20th anniversary, when the discussion surrounding the disease is even more important. On February 4, 2000, World Cancer Day was written into the Charter of Paris Against Cancer. The document was signed in between then French President Jacques Chirac and UNESCO General Director at that time, Koichiro Matsuura.

This year, “I am and I will” is the theme and it acknowledges that everyone has the capacity to act in the face of cancer.

Who should get involved

Whoever you are – a cancer survivor, co-worker, a carer, a friend, a leader, healthcare worker, teacher or student – you have the power to take action for a cancer free world.

Write to your political parties asking them to show their commitment, raise public awareness and take action.

Find out more about cancer, how you can reduce your cancer risks, and the impact it has on the people we love, our communities, and the world.