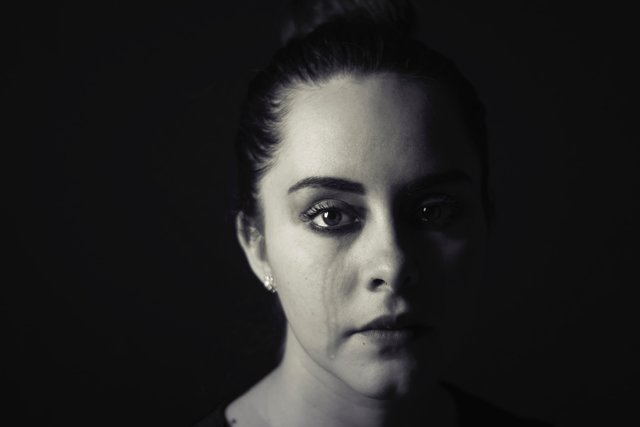 World Mental Health Day is observed on 10th October as a way of uniting efforts to raise awareness of mental health issues around the world and to advocate against social stigma. The day, set up by the World Federation for Mental Health, was first celebrated in 1992 and is recognised by the United Nations, WHO, country leaders and numerous international organizations.

2019’s theme is suicide and suicide prevention, and it aims at:

–  raising awareness of the significance of suicide as a global public health problem;

–  improving knowledge of what can be done to prevent suicide;

–  reducing the stigma associated with suicide; and

–  letting people who are struggling know that they are not alone.

A survey conducted by the National Centre of Social Research found that 26% of adults had been diagnosed with a mental illness, and a further 18% reported having experienced an undiagnosed mental illness.

Not only do mental health issues affect people’s daily lives, relationships and work, but they also involve a social stigma, which can sometimes result in a damaging and sceptical attitude from others which makes it even more difficult for those affected to reach out for help. A better understanding of mental health problems, achieved through clear, precise facts, is key to remove this stigma. 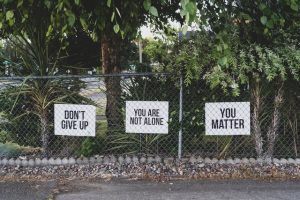 Furthermore, the vast majority of these people face issues such as isolation and uncertainty regarding where to go for help or information. They also rely only on the informal support of family, friends or colleagues, but according to UK estimates, only 1 out of 4 people suffering from mental health problems undergo ongoing treatment.