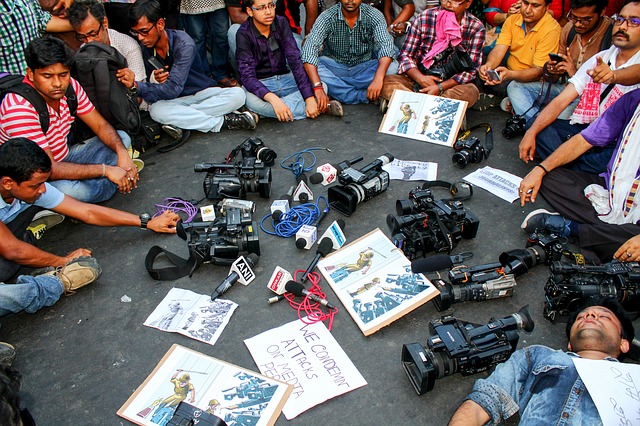 “A free press can, of course, be good or bad, but, most certainly without freedom, the press will never be anything but bad.”

3rd May sees the global observance of World Press Freedom Day, declared so by the UN General Assembly in 1993 following a Recommendation adopted at the twenty-sixth session of UNESCO’s General Conference in 1991.

It serves to inform citizens of violations of press freedom – a reminder that in dozens of countries around the world, publications are censored, fined, suspended and closed down, while journalists, editors and publishers are harassed, attacked, detained and even murdered. Additionally, World Press Freedom Day is a day of support for the media, and also a day of remembrance for those journalists who lost their lives in the exercise of their profession. 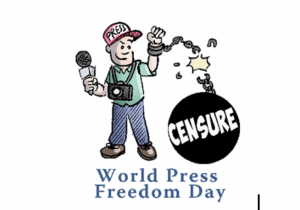 Each year sees a different theme relating to the press being discussed by both governments and civil society. The relationship between the press and democracy (Media for Democracy: Journalism and Elections in Times of Disinformation) will be the main theme of this year’s edition, jointly organized by UNESCO, the Ethiopian government and the African Union Commission in Addis Ababa (Ethiopia), from 1 to 3 May. Among the topics of discussion will be the current challenges faced by media in elections, along with the media’s potential in supporting peace and reconciliation processes.

Prime Production is proud to work alongside many UN agencies, supporting them with language services all around the world. We provide a high-quality, efficient service at competitive rates, making us the optimal solution for our clients.