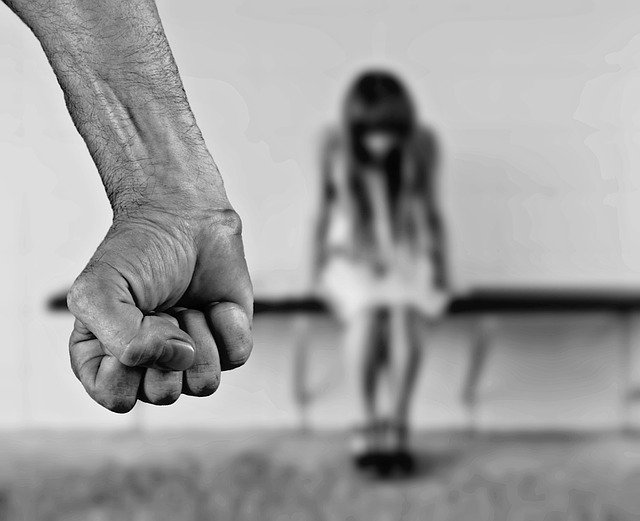 November 25th – UN International Day for the Elimination of Violence Against Women.

Within The Declaration on the Elimination of Violence Against Women (1993), the UN General Assembly defined violence against women as “gender-based violence that results in physical, sexual or psychological harm to women, including threats of such acts, coercion or arbitrary deprivation of liberty, whether occurring in public or in private life.”
1 in 3 women and girls across our planet are subjected to physical and sexual violence, with it likely being perpetrated by their partners and spouses.

Such violence also has negative effects on psychological wellbeing and can impact all aspects of their lives. Violence against girls from a young age adversely impacts educational progress and can later in life lead to reduced access to higher education and less opportunities for employment.
Hence violence against women is a great threat in achieving equality, development and imposes on the basic human rights of women and girls. The UN highlight that achieving the Sustainable Development Goals (SDG’S) of leaving no one behind cannot be reached whilst violence against women is still a key global issue.

This year, the UN General Secretary has launched their ‘UNiTE to End Violence against Women’ campaign. The theme for 2020’s campaign is ‘Orange the World: Generation Equality Stands Against Rape’, which highlights the issue of women and girls being particularly vulnerable to rape during times of war. This event shall be commemorated by nations across the global lighting their landmarks orange to draw attention to the need for a violence-free future.
This shall also mark the launch of the UN’s 16 Day’s of Activism, which is to conclude on 10th December, International Peace Day.

« Why Human Translation over Machine translation?
What is Desktop Publishing? »