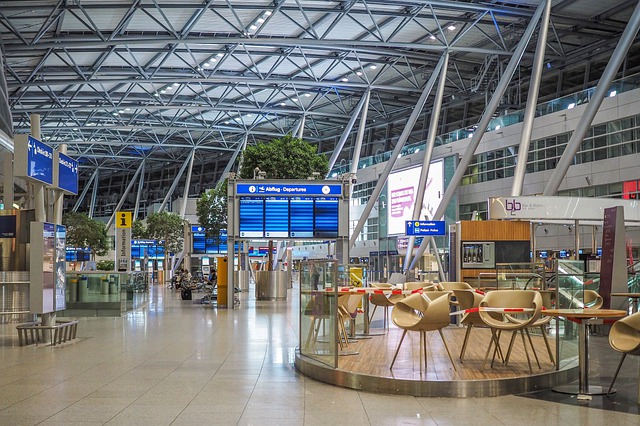 Travel across the globe has been hugely affected due to Covid-19 with the World Tourism Organization (UNWTO) data showing the cost up to May was already three times that of the 2009 Global Economic Crisis.

Tourism and travel is what many countries rely upon and is a lifeline for millions of people across the world, with the industry tripling in value before coming to an abrupt halt at the peak of the pandemic. According to the UNCTAD, popular European and North American destinations, including France, Greece, Italy, Portugal, Spain and the United States could lose billions of dollars due to the dramatic drop in international tourism.

However it is Developing countries who could suffer the steepest GDP losses, with Jamaica and Thailand standing to lose 11% and 9% of GDP respectively in the most optimistic scenario of UNCTAD’s estimates, and other tourism hotspots such as Kenya, Egypt and Malaysia could lose over 3% of their GDP.

The UN’s trade and development body have predicted the loss could rise to $2.2 trillion or 2.8% of the world’s GDP if the decline in international tourism continues as projected by the UN World Tourism Organization (UNWTO).

It is not just tourism that has been effect by the travel restrictions, with global markets also being effected by the travel restrictions, with shipping containers in countries such as China being stuck leading to a shortage that has seen the price of containers considerably rise, with this having a knock on effect on the price or cargo including food products.

The UNCTAD is constantly working with governments to help try and strengthen social protection in the affected nations to help prevent the worst economic hardship for people and communities that depend on tourism, as well as calling on international communities to help with funding for the hardest-hit countries.

With Covid-19 cases dropping and tourism slowly returning in some destinations, members of the UNWTO Panel of Tourism Experts expect international tourism to recover by the second half of 2021, followed by those who expect a rebound in the first part of next year. However with spikes in cases and quarantines still happening at a continuous rate, the future of tourism is still unknown.

In response to the travel ban across the Globe, Prime Production have been working with companies to provide Remote Virtual Conference Interpreting for organisations who are looking for an alternative for face to face meetings, webinars, business meetings and conferences. Using a cloud-based platform that allows interpreters and clients to work securely at anytime from anywhere and in all needed languages, means we can provide language support without breaking your budget.